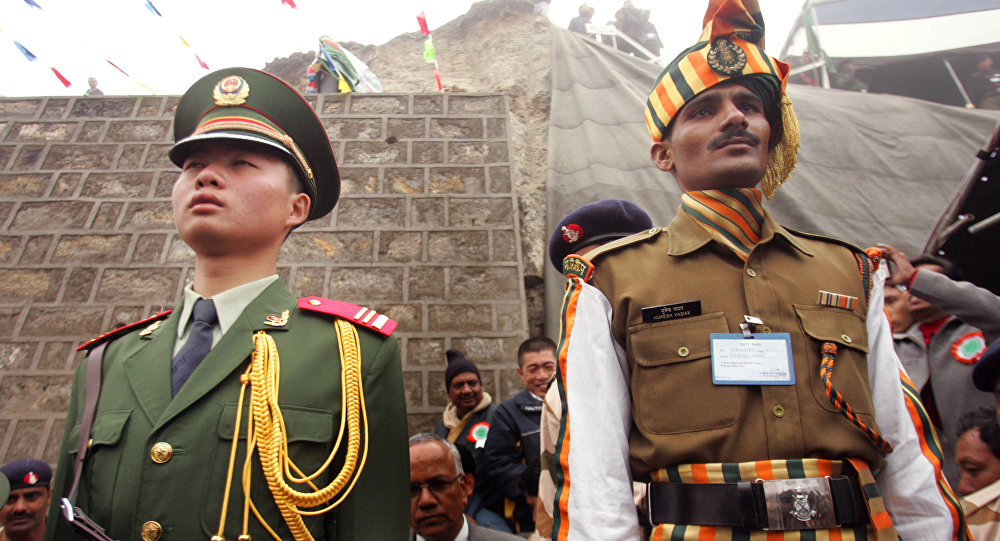 Despite protests by the Chinese government, the Tibetan spiritual leader Dalai Lama went ahead with plans to visit a heavily militarized Tibetan Buddhist area in northeast India in November 2009, which is the focus of an intense territorial dispute between China and India. Dalai Lama had re-iterated that he did not want to be the cause for escalation of tensions between India and China, the former being his host for past six decades. This visit had ignited the Sino-Indian border dispute and could risk making this region the proxy battleground where both India and China seek to proclaim their respective sovereignty. Dalai Lama’s recent visits and public appearances in different non-political events in India have once again irked the Chinese officials who believe that India is inciting anti-Chinese sentiments leading to cancellation of high-profile talks at the governmental levels.

Tension had slowly been building up between the two Asian giants, with media commentators further inciting the divergence of opinions. There have been wide-spread speculations regarding Chinese intentions to wage war on India, which is unlikely in the current scenario. Reports had also appeared in Chinese state media alleging that India was moving troops and fighter aircraft to the northeast, specifically into Sikkim and Arunachal Pradesh.

The Sino-Indian border dispute continues to remain a cause of slightly greater concern as the two countries have been in mutually antagonistic and unchanging positions for decades. There also seems to be a lack of genuine diplomatic initiative to resolve the tension and a growing differential in comprehensive national power which increasingly favours China.

Meeting his Chinese counter-part, Wen Jiabao on the sidelines of the ASEAN Summit in Hanoi on 28 -29 October, 2010, the Indian Prime Minister Dr. Manmohan Singh set the tone by commenting that “China’s rise is a fact of life”, implying that China has to be engaged, and not contained, thoughtfully and imaginatively; China needed to be respected and not suspected, trusted and not doubted. Referring to Prime Minister Dr. Manmohan Singh, the Indian Foreign Secretary Ms. Nirupama Rao said that dealing with a “peaceful rise of China requires close analysis, study and understanding”.

But the world has taken little notice of the rising border tensions and sharpening geopolitical rival-ry between the two giants that represent compet-ing political and social models of development. Even though China and India have more than 20-years track record of cooperation, both countries have ample justification for being cautious. 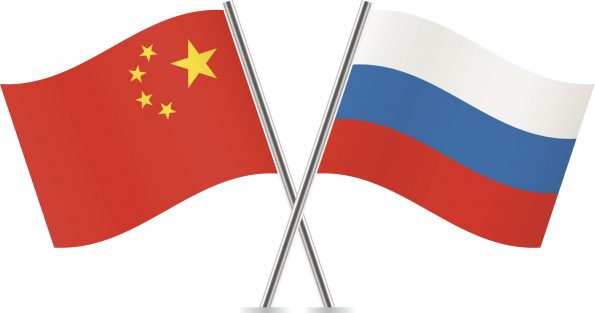 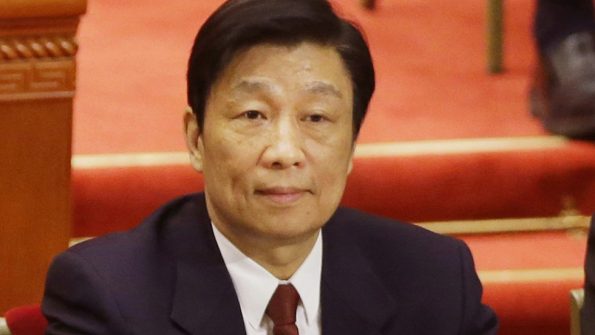 Next post The Case for Li Yuanchao as Premier