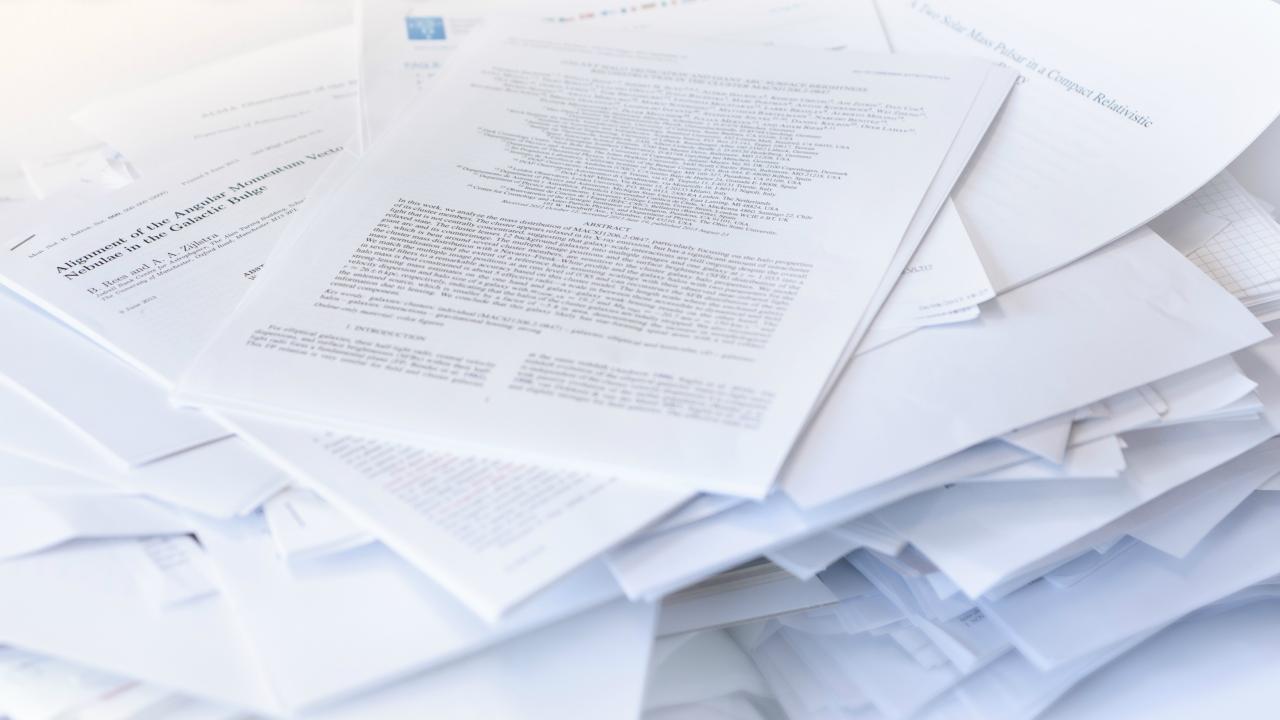 The Invention of Religion: Faith and Covenant in the Book of Exodus

Of all the stories told in the Hebrew Bible, the story of Exodus has had the greatest impact in terms of both the message it conveys from generation to generation and the hope for being relieved from great hardships, which mass communities run into. As the second but the most important book of the Hebrew Bible, the Book of Exodus presents the defining characteristics of Israel’s identity. Apart from the significance of its message, the geography of the Exodus story and its historicity has always been a vexing problem for the Biblical scholars. Those who are not considering the issue from this perspective rather put more emphasis on the meaning. To that end, a considerable amount of literature has been published on the story of Exodus. As one of those scholars who are deeply into the meaning of the story of Exodus, Assman brings forth an intense interpretation in his voluminous book of The Invention of Religion: Faith and Covenant in the Book of Exodus.

The fundamental argument of the book is given by the author in the very beginning of the book and there he clearly points out that the Book of Exodus is not just about the departure of the people of Israel from Egypt but also about the establishment of a completely new type of religion, or even “religion” as such. And he emphasises that the theme of the Book of Exodus, which does not -like the myth of old- end with the people’s arrival in the Promised Land, but with entry of God and his people into a joint foundation. Assman states that the aim of the book is neither a retelling nor a commentary but a “resonant reading”, a necessarily subjective interpretation of the biblical texts, which reflects his own Egyptological and general cultural interests and historical experiences.

The general structure of the book composes of three parts and overall ten chapters. Main parts titled as General Foundations, The Exodus and The Covenant. Under the first part, we encounter three chapters in which Assman gives the theme and structure, the historical background and textual history of the Book of Exodus respectively. While the second part is devoted to the stages of the Book of Exodus the third part focuses on the covenant itself.

In the course of book, Assman tries to identify the sources of the Book of Exodus. He specifies the general characteristics of Priestly and Deuteronomistic source since they contributed to the book from different approaches. As putting it Priestly source, the author combines ‘the tales of patriarchs’ and ‘Moses-Exodus’ myth. In this context, YHWH’s dwelling among his people important to Priestly sources and the idea of divine covenant has a central importance to Deuteronomist source.

Assman declares that through the insertion of the Sinai periscope we arrive at the third act and climax of God’s revelation. Evoking the fact that it takes place at Sinai before the eyes of the people the author indicates that the criterion of witnessing is constitutive for the concept of revelation. He zeroes in on the fact that the revelation on Sinai provides the model for all later revelations, the foundation for a new form of religion that rests on the twin pillars of revelation and covenant and can therefore be termed a “religion of revelation”, in sharp contrast to the “natural” religions that have flourished since time immemorial without reference to any such foundational event.

Assman articulates that the significance of Sinai covenant is clarified as it combines pledge of loyalty with the revelation of a collective constitution, way of life, and cultic organization. An absolutely crucial fact mentioned by the author about the main objective is that the covenant which YHWH concludes with Israelites requires both loyalty – no other gods – and faith. In addition, what holds this covenant together is not the natural and indissoluble bond between creator and created but God’s fierce love for his people, which he demands that they reciprocate.

In conclusion, what Assman tries to establish is a set of ideas about the religion, which was created for the first time in the Book of Exodus. As we mentioned earlier what he intends to do is to present the radical shift that itself brought about in the course of its various retellings and interpretations and it has become the narrative template and symbol for fundamental intellectual, religious and political changes. In his comprehensive analysis Assman concludes that the specificity of Biblical monotheism lies in the idea of the covenant and loyalty, with that a completely new form of religion, a new template for believing and belonging have been invented.

Using a vast amount of materials and supportive documents including ancient Egyptian sources, Prof. Assman fulfils his vehemence promise about the setting the scene of “the religion.” However, since Assman prefers to set this scene touching upon a wide range of relevant or irrelevant subjects the voluminous nature of the book may cause the general reader to lose his/her attention.

In the final analysis, this book is clearly a product of meticulous work and a life-long experience and must be read by graduate theology students, in particular the ones who study Jewish identity and religion. Nevertheless, since this is mostly a subjective interpretation this reading may requires some wider perspective and critical reading. 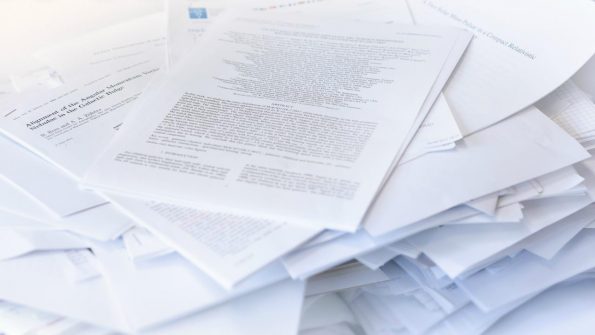 Previous post Book Review: Salafi-Jihadism: The History of an Idea 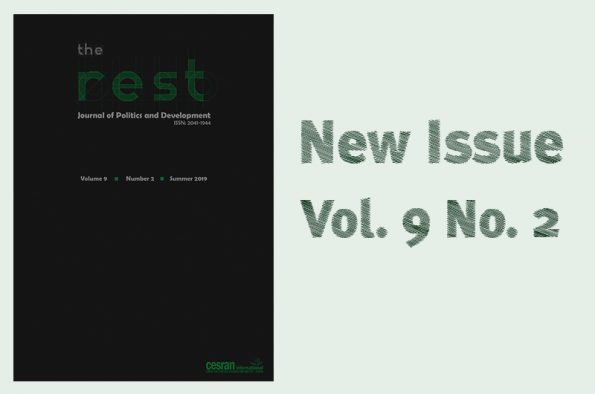 Next post THE 18TH ISSUE OF THE REST: JOURNAL OF POLITICS AND DEVELOPMENT IS OUT NOW.