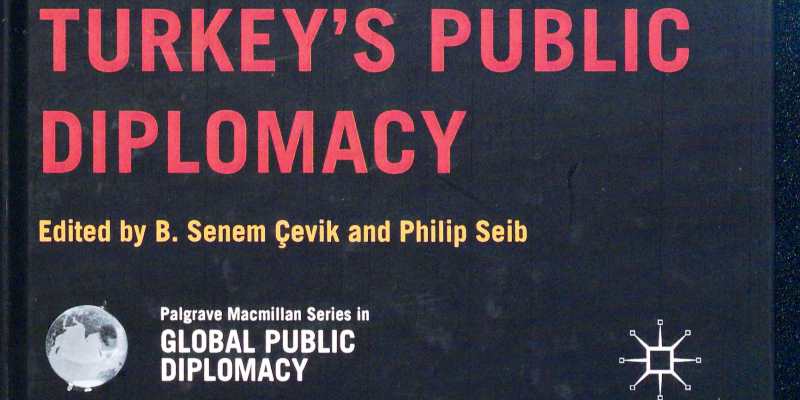 A Canadian ambassador to Washington observed: ‘the new diplomacy, as I call it, is, to a large extent, public diplomacy and requires different skills, techniques, and attitudes than those found in traditional diplomacy’ (quoted in Melissen 2005: 11). Many countries around the world have invested in public diplomacy, a relatively new field in diplomatic practice, which, however, appears to be constantly gaining prominence. A succinct definition of public diplomacy might be ‘the process by which direct relations with people in a country are pursued to advance the interests and extend the values of those being represented’ (Sharp 2005: 106). Public diplomacy does have its limits, but these should not obscure the fact that it has become increasingly woven into the fabric of mainstream diplomatic practice. Public diplomacy tries to establish a dialogue to inform and influence the general public in foreign nations through a variety of methods, including the dissemination of propaganda and/or by communicating with foreign publics through the media, NGOs, etc. (Snow, Snow and Taylor 2009).

Turkey’s Public Diplomacy – a collection of papers edited by Senem Çevik and Philip Seib – deals, as the title indicates, with the phenomenon by drawing on case study – Turkey – that has been relatively underexplored. In short, the papers in the book seek to analyze and assess, from various perspectives, how Turkey approaches public diplomacy. Considering the important geostrategic position Turkey holds at the crossroads between Europe and Asia, it is clear enough that this is a highly important and salient topic.

The editors of the volume pen the introduction of the book. As they contend, ‘the mission of this book is not to define or analyze public diplomacy per se, but rather to examine the varied ways it is put to use by a nation of growing geostrategic importance’ (p. 2). Gaye Aslı Sancar’s chapter – the first of the volume – identifies and presents the main actors in Turkey’s public diplomacy. These include the official arms of the state (the Prime Minister’s Office of Public Diplomacy, the Ministry of Foreign Affairs, the Ministry of European Union Affairs, and other ministries) and the various quasi- and non-government stakeholders (Anadolu Agency, NGOs, and think tanks, such as SETA, TESEV, USAK, STRATIM, etc.). The chapter also casts a light on the various tools that are deployed in the Turkish public diplomacy (national branding efforts and international events). Sancar’s conclusion highlights some of the challenges the country’s public diplomacy must address if it is to achieve a coherent public diplomacy narrative. That it has not yet done so is understandable, considering that it is ‘a fairly new concept for Turkey’ (p. 35). This last observation however, is contradicted in the second chapter of the book, written by Vedat Demir, who deals with public diplomacy in historical perspective; that is, from the Ottoman times. As Demir contends: ‘The Ottoman Empire had used public diplomacy in galvanizing its soft power as well as hard power to shape Europe’s politics’ (p. 63).

Özlem Tür’s third chapter focuses on the rise and fall of Turkish leadership in the 2000s and the country’s engagement in the Middle East. Indeed, during the early 2000s Turkey was seen in the MENA region, to varying degrees, as a role model. That changed significantly in the wake of the failure of the so-called ‘Turkish Model’ after the Arab Uprisings and the outbreak of the Syrian War in 2011.

The remaining chapters of the book deal with Turkey’s public diplomacy in a specific country or region. More analytically, Melody Mohebi looks at Turkey and Iran in comparative perspective. Marija Mitrovic Boskovic and Alida Vracic focus on the Western Balkans. Senem Çevik explores NGOs and Turkey’s expanded humanitarian aid program, which has gone hand-in-glove with its public diplomacy in different parts of the world, especially Africa. Kivanç Ulusoy looks at Turkish soft power and public diplomacy, while Burcu Gültekin Punsman and Galip Dalay focus on public diplomacy and its application in two of the most controversial issues in Turkish political history: Armenia and the Kurds, respectively. Çağdaş Üngör’s focus is on Turkish–Chinese relations and the application of public diplomacy. Finally, the chapter by Selcan Kaynak treats Turkish culture through soap operas as a means of public diplomacy.

The reader will immediately understand that the book provides a good sense of Turkish foreign policy and public diplomacy. The chapters, however, work in ways complimentary to each other, but – more often than not – are rather repetitive. This could probably have been avoided, as another reviewer commented, ‘by a clearer scope and strict follow-up by the editors’ (Morsink 2017: 93), as well as the inclusion of other case-countries, such as Russia and Turkmenistan (or the EU for that matter) where Turkey’s public diplomacy plays a significant role.

Overall, Turkey’s Public Diplomacy provides a good starting point for an English-speaking audience to gain insight into the actors and institutions of the country’s public diplomacy. At the same time – and this is no fault of the editors – the fact that by the time it was published it had become in many ways outdated, shows just how rapidly the world transforms. Another volume to update Turkey’s Public Diplomacy would thus be, without a doubt, an extremely important addition to assess all the impacts on Turkey’s public diplomacy that the dramatic shifts in both the MENA region and the EU underwent have subsequently produced. 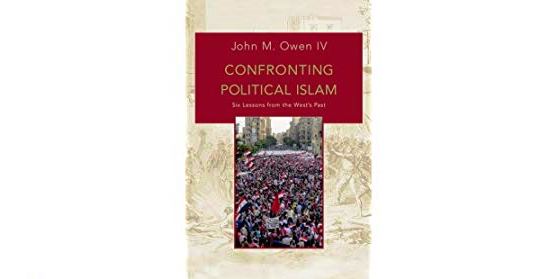 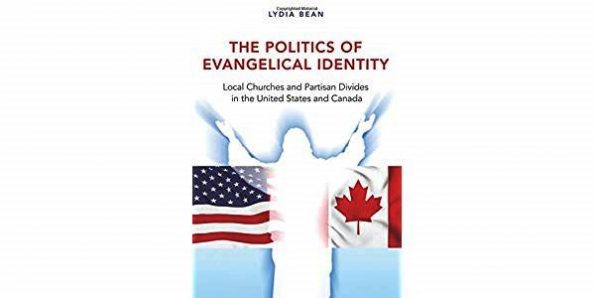 Next post BOOK REVIEW: The Politics of Evangelical Identity