The Conceptual Foundations of Transitional Justice

The author begins her discussion by paying attention to the particularity of transitional justice which, unlike other types of justice, deals with legacies of violent past in transitional societies. Murphy argues that transitional communities are marked by four unique social circumstances resulting from political violence: pervasive structural inequality, normalized collective and political wrongdoing, serious existential uncertainty, and fundamental uncertainty about authority (p. 75). These, Murphy argues, harm the ecology of a society because they threaten the kinds of mutual respect and trust among citizens, and between citizens and officials, which might otherwise have been maintained. Their presence makes the future of transitional societies volatile.

Societies afflicted with the circumstances require a mechanism that allows them to deal with their violent pasts in a way to facilitate societal transformation. Murphy emphasizes that societal transformation must consist of relational changes, which explains why transitional justice is intrinsically connected to reconciliation (p. 120). Past violence erodes the principle of the rule of law and contributes to ongoing injustice and inequality in society, and so reconciliation must entail equal citizenship and mutual respect (Moellendorf 2007; Verdeja 2009). Relational change is a positive indication of political commitments to the rule of law among citizens and between citizens and officials and it also signals respect for the moral agency of others. This kind of change not only amends legal flaws but also generates hope and indicates acknowledgement of social transformation. Thus, the core point of transitional justice is to ensure that a society meets two requirements: it must foster adherence both to the rule of law and to political respect. And, these principles as two pillars of transitional justice for the transformation are expected to restore broken political relationships between and mistrust.

Murphy elaborates this point by correlating both jus ad bellum and jus in bello analogues in just war theory with transitional justice and the just pursuit. Transitional justice and societal transformation can be morally justified when they contribute to social change for its own sake (jus ad bellum) and when they lead to perpetrators and victims being dealt with ‘justly’ (jus in bello). The ‘just’ criteria for this task, as Murphy notes, might involve acknowledging what has happened to victims and their lived reality and recognizing them as equal citizens. Reparations may also be involved. Justice might also involve holding accountable wrongdoers whose actions are in some ways justifiable, while at the same time repudiating the permissibility of the type of wrong they have been involved in perpetrating. When there is a competitive culture of victimhood, it is, Murphy notes, vital to repudiate past actions, institute reparations, and commit to deterrence, but Murphy recognizes the limitations of individual trials which can obscure the existence of structural injustices. She suggests that instead, this kind of work must be conducted in a holistic way that understands social transformation as a just pursuit analogue.

While Murphy’s book makes significant theoretical advances, there are two points that need further discussions. Firstly, in concentrating on defending her arguments, Murphy rarely engages with recent reflections on ‘localized’ practices of transitional justice. Whereas she brings relational changes in her discussion as a morally justified virtue, she also has to reflect other perspectives on in. So, it would be interesting to see what conclusions she would draw about localized transitional justice and the cultural variables that affect accountability, trust, equality and so on when they are based on customary law. The making of a general theory should not mean having to cut off the insights provided by diverse local voices. Secondly, the holistic approach Murphy advocates seems unlikely to be able to fully ameliorate the limitation of single trials she identifies. It is also worth asking how realistic it is to believe that a holistic approach can be achieved in deeply divided societies where competitive victimhood is pervasive.

This book will be very useful to those who are interested in post-conflict rebuilding, conflict transformation, and reconciliation. The author asks us to reconsider conventional ideas about transitional justice and to focus on the role that relational change can play in it. Although Murphy’s research needs to be fully contextualized to establish its relationship with ideas explored in other relevant literature, this book will help theorists and practitioners to comprehend the complex yet unsolved relation between “doing justice” and “social transformation” in transitional societies. 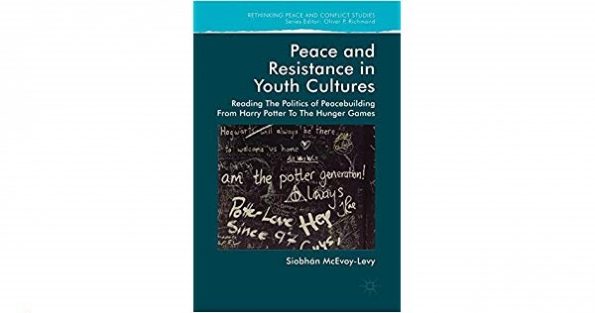 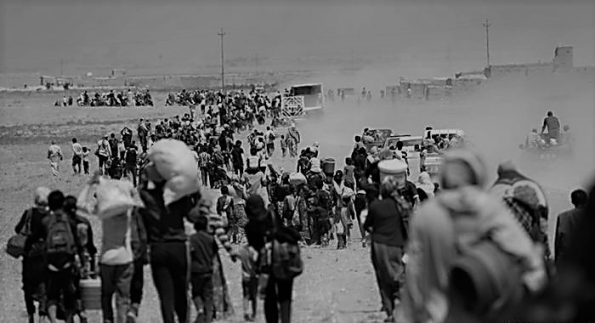 Next post “The country chooses you”: Discourses of mobility and immobility among Iraqi refugees