The Hundred-Year Marathon: China’s Secret Strategy to Replace America as the Global Superpower

Amidst tectonic shifts in international relations in recent years due to China’s ever assertive presence on the world stage, Michael Pillsbury’s The Hundred-Year Marathon serves as a timely reminder to readers around the world as to the consequences of China’s rise in power. Pillsbury, a long time government official and currently a consultant at the US Department of Defense, is a standing insider on American foreign policy and US-China relations over the past three decades. Pillsbury’s unique experiences in government have allowed him to interpret the development of China from a position not afforded to academic and media personnel.

In contrast with various treatises since the mid-2000s that have expounded on rising China and its benefits for the world such as John and Doris Naisbitt’s China’s Megatrends (2010) and Martin Jacque’s When China Rules the World (2009), Pillsbury offers a different plot on China, a narrative that describes the rising colossus as an ambitious player that seeks to replace the US as the dominant superpower in the world while destroying democracy, freedom of speech and the global environment. Pillsbury argues that the “end game” or China’s takeover will occur in 2049, or the centennial of the establishment of the Chinese Communist Party (CCP). In the meantime, adopting the posture of “hiding one’s light under a bushel,” China will continue to maintain a superficially humble façade while applying various strategies to weaken the US. The Warring Period in ancient China offers practical lessons for Chinese strategic thinkers and policymakers to take away. In order to complete China’s rise by 2049, Beijing will do whatever it takes; cyber warfare, acquisition of US military technology and intelligence and cultural propaganda are all part of the game.

As a specialist versed in Chinese, Pillsbury looks into history for clues on China’s political ambition. Noting Mao Zedong’s liking for the ancient wisdom elaborated in the Chinese classic Comprehensive Mirror in Aid of Governance, in the opening chapter, Pillsbury points out that the Chairman took the Confucian saying that “there cannot be two suns in the sky” to heart and planned for the rise of China as far back as the 1950s. Mao’s aspiration was most recently reincarnated as the “China Dream,” Beijing’s latest call for the rejuvenation of the Chinese nation in the twenty-first century. Liu Mingfu, CCP designated author of China Dream, used the term “marathon” to describe the power competition between China and the US that will ensue in the new century. Based on the hypothesis of a revisionist China, in the remainder of the volume (chapters 3-8), Pillsbury elaborates on China’s covert strategy for global domination and his insights and policy advices for Washington (chapters 9-11).

Since its release, The Hundred-Year Marathon has remained controversial, particularly in light of China’s proclaimed desire to strive for win-win and mutual prosperity with the world through various initiatives and institutions such as the One Belt One Road, the Asia Infrastructure Investment Bank and the G-20. For supporters of China’s peaceful rise, Beijing’s recent moves are merely testament to the chronic call for China to play a larger and more active role in the international community. Yet for skeptics noting tensions in the South China and East China Seas, the future is unclear and Pillsbury describes a situation that may not be far off from reality, confirming their haunches. As a figure who has played a sizeable role in US foreign policy making over the past decades, Pillsbury’s argument is persuasive. The fact that Pillsbury is trained in Chinese reinforces his claims against China and sets him apart from academics and reporters who write from secondary sources.

Nonetheless, while Pillsbury lays out a strong argument against China’s peaceful rise that may be useful for US policymakers and serve as a warning for pessimistic observers, one must also ponder whether China’s presumed global dominance is simply a nightmare scenario or remains promising in other ways. In other words, if China’s rise is inevitable, are there more reasons to keep such progress at bay than to embrace the phenomenon and try to bring China into the fold of great powers that contribute to international order? For optimists who would like to see a strong and more assertive China that can continue to spearhead growth in the international economy and invest efforts into the reduction of greenhouse gases, nuclear non-proliferation and providing the Global South with a stronger voice in international community, China is welcomed like a superstar. Hence, a potential critique of The Hundred-Year Marathon lies in the US centered approach adopted by the author. Under the presumption that China seeks to dominate, the conclusion to be drawn could only be caution and vigilance against the China challenge.

While The Hundred-Year Marathon can be read as a warning to the changes that a rising China may bring to the world (including its eventual takeover), one should also keep in mind that considerable time remains between now and 2049, the centennial of the CCP. The complexity and fluid nature of international relations hint at numerous possibilities that may occur in the decades ahead. For one, China needs to maintain its high level of economic growth in order to become an uncontested superpower. On the other hand, the achievement of superpower status comes with a price and it remains to be observed whether China is willing to borne the cost. For example, intense industrialization has already generated heavy pollution and environmental degradation to many parts of China while continued deterioration of the income gap among the population has given rise to popular discontent and social unrest. In short, China has many problems on hand and the search for solutions may not be easy. Therefore, whether China will come out on top in the hundred year marathon remain to be observed. 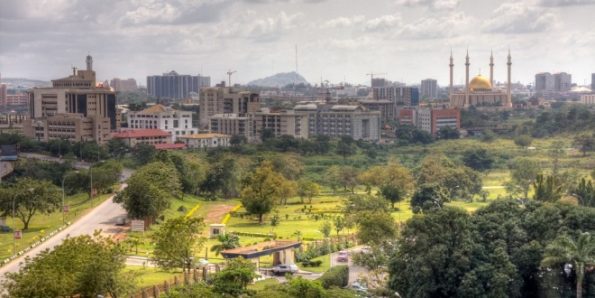 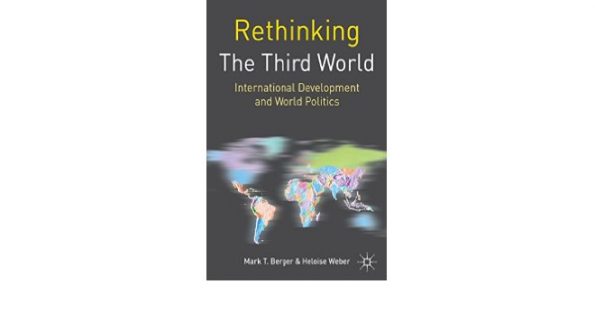