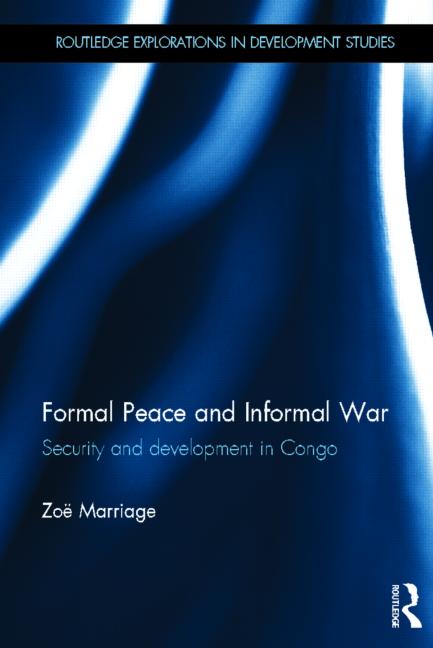 As the title suggests, the book is centred around the paradox of a formal peace agreement signed in 2002 and the continuation of violence into the present. Marriage argues that this phenomenon is a result of the negative impact Western security priorities had on Congo since the country’s independence in 1960. Examining the repercussions of human security, global security and liberal state building on the DRC, the author states that despite their benevolent appearance these discourses have not only tolerated violence against the population but set the economic and political context in which abuses take place. Marriage supposes that the contradiction stems primarily from opposed northern and Congolese interests, but is reinforced by an ideology that impedes donors from critically assessing the outcomes of their intervention. She concludes that “donors continue to compromise vulnerable people because it is in their interest to do so, and their claims of commonality prevent them from finding this problematic” (p.149).

Marriage proceeds her analysis by describing two conflicts that emerge from the interaction between northern and Congolese interests: the conflict between the Congolese leadership and the population, and the international conflict for Congo’s resources. In regards to the former, she describes how after the end of the Cold War, the loss of strategic interest of western patrons in Africa resulted in a reduction of funds, whilst at the same time the discourse on global security confronted president Mobutu with demands for democratization and liberalization. Facing the double challenge of being unable to sustain his established system of distributive patronage politics and being pressured to loosen his grip on the state and society, Mobutu resorted to the manipulation of the population into self-destructive behaviour. He orchestrated pillages of the major cities by the army and the population that had the double function of satisfying immediate survival needs and, through their repercussions on the economy, subsequently rendered opposition and resistance very difficult. In a similar Machiavellian manner, Mobutu antagonized ethnic groups on the provincial level with an ideology of Géopolitique, effectively using the question of origin to provoke violence over land, access to power and citizenship.

Marriage secondly describes how northern security and development priorities fed into the two Congo wars (1996-97 and 1998-2002). She argues that the discourse of state failure in Africa discredited the Congolese government and directed policy towards the market as an alternative to the state for achieving development and security. However, instead of resulting in prosperity for the Congolese people, the combination of a global demand for resources and porous borders lead to violent exploitation by the countries neighbours. She concludes that “the market became part of the mechanism of violence and further impoverishment as Rwanda and Uganda capitalized on the donors’ lack of concern for Congo’s sovereignty”(p.59). Marriage continues by stating that the patterns of violence and abuse, particularly through the RCD occupation, directly contradicted the on-going discourse on human security. She criticizes that this was not acknowledged by western donors while the discourse itself sustained the situation as “its terminology diminished the political significance of invasion, massacre rape and state abuse by imposing insipid categories and individualising experiences of violence”. (p.59)

Without doubt, the author makes an important and necessary contribution through highlighting the hypocritical nature of northern security and development discourses as well as their detrimental effects for the Congolese population. However, the book remains somewhat sketchy, where the gravity of the accusations levelled would demand a more thorough argumentation and maybe even more systematic research. As it stands, Marriage contains herself to draw her thought-provoking argument in broad strokes and thus leaves it vulnerable to criticism, such as the challenge to specify the various actors that make out “the north” or acknowledge their multidimensional, at times, contradicting interests. Likewise, Marriage proves surprisingly naïve when she challenges northern countries to be honest in assessing their behaviour and to develop ways in which “more powerful actors can interact with less powerful ways that are not demeaning or exploitative” (p.149).

It’s the book’s second and more significant contribution, is that the book gives voice to the Congolese. This represents a practical step in challenging hegemonic discourses simply by considering the perceptions and priorities of a population that remains widely neglected in the literature as well as by security and development actors. Through numerous interviews Marriage collected testimonies and skilfully applies them to provide the reader with thick descriptions of experienced violence and individual coping strategies. In this manner Marriage is able to assess what security means to Congolese who have “prioritised agency and predictability by creating space and opportunity for themselves to operate” (p.62). Marriage clarifies that this integration of a Congolese perspective does not attempt to discover an objective definition of security but renders the political agenda of neoliberalism more visible. The approach is also to be commended for re-humanizing the Congolese which have been turned into “biological things” by the power of international interventions and abusive elites.

This book is strongest where it analyses the interplay between agency and structure in a sociological manner. The use of violence is, for instance, not only portrayed as products of restrained choices, structural factors and emerging frustration, but Marriage also investigates its repercussions on society and on the very individuals that resort to it. This is of particular value as most literature on the Congo seems to concentrate on the political and economic dimension of conflict in the East. Even when historically contextualized, it generally falls short of even attempting to understand the role of Congolese society both in shaping these conflicts and being shaped by them. So although conducting fieldwork between 2005-06 and primarily in four cities (Kisangani, Kinshasa, Lubumbashi, Mbujimayi) at first appeared questionable for a contemporary book on security and development in the DRC, it might actually have provided the author with an out of the box perspective and reflections on more fundamental dynamics. Certainly, reading about other places than the Kivus, is not only refreshing but also helpful for understanding the dynamics of a country that is as big as western Europe. 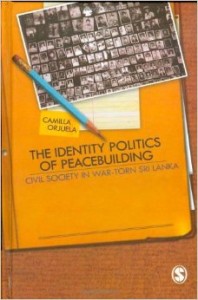 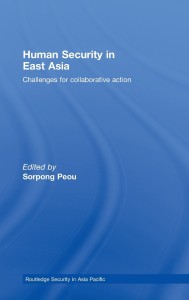